Trillions of microbes live in our gastrointestinal tracts, and they are thought to exert a powerful influence on various aspects of human biology, including mood. Studies have shown that there are associations between certain aspects of the gut microbiome and depression.

A microbe or micro-organism is an organism of microscopic size, which may exist in its single-celled form or as a colony of cells. In the human body, microorganisms make up the human microbiota, including the essential gut flora. The pathogens responsible for many infectious diseases are microbes and, as such, are the target of hygiene measures.

As per the study, We still don’t know much about how depression is caused on a biochemical level; research has indicated that genetics seem to only have a limited influence on the disease, for example. While there are treatments that can help some people, there are still millions of people with depression, and the disorder continues to be a leading cause of disability and mortality.

As we observe #MaternalHealth Day, Averagely about 65% of women attend ANC clinics as late as 3 months of their expectany especially if they had a previous successful one. Anemia in Pregancy, according to WHO is considered as a risk factor to the health and development outcomes of individuals and societies as far as Standard Development Goals (SGD) is concerned. The percentage of women with 4+ ANC visits for their last live birth is higher in urban areas (74%) than in rural areas (62%). At the county level, the proportion of women who had four or more ANC visits for their last live birth is lowest in Garissa (31%) and highest in Nyeri (82%). In that consideration, 9 in 10 women took #iron-containing supplements during their most recent pregnancy. Preterm delivery, low birth weight babies, maternal mortality are just some of the effect of adverse anemia in pregnancy. The mother and skilled healthcare should monitor your #hemoglobin level (HB) for the sake of the mother and the child. In Kenya, in realisation of Universal Health Coverage (UHC), Mothers who have a financial challenge can apply for LINDA MAMA – A funded scheme to help them cater for health expenses and that of the child. #universalhealthcoverage #kenya #matenity #afyafitnes20 #lindamama #anemia

Previous studies on depression and the microbiome have been small, done in animals, or have come to some conflicting conclusions, noted a new report in Nature Communications. This new research has expanded what we know about the gut microbiome and depression by taking a more careful approach; although this new work did not control for diet, which can be extremely difficult in human studies, it did control for medication use and lifestyle factors like exercise, weight, smoking, or drinking.

It was published with an accompanying study that investigated the microbiomes of a more diverse population as well. Data from 1,054 participants was used to find associations, which were then validated in another 1,539 individuals.

The research has shown that the microbiome and depression are connected, and that the composition of the microbiome is linked to the rates of depression in different ethnic groups. Data from the HELIUS study, which included 3,211 people, was used.

Microbiomes that lack certain species of bacteria, have fewer bacterial species in general – they are less diverse, were linked to a higher risk of depression or more symptoms of depression. This link was as statistically significant as other depression risk factors such as obesity, smoking, or a lack of exercise. While this research has not shown that factors in the microbiome cause depression, it has suggested that it may be possible to treat depression by modifying the microbiome.

The research revealed a consistent connection between depression and twelve bacterial groups, which all play a role in the production of neurotransmitters that have been related to depression, such as butyrate, glutamate, serotonin, and GABA.

“Now that we know which disturbances in the microbiome are significant for depression, this opens up new possibilities for treatment and prevention. Which is urgently needed,” said Anja Lok, a senior author of one of the studies and researcher at Amsterdam UMC.

“The substantial ethnic differences in depression do indeed appear to be related to ethnic differences in the microbiome. We don’t know exactly why this is yet,” noted a corresponding author of one of the studies, Jos Bosch, a researcher from the University of Amsterdam. “This association was not caused by differences in lifestyle such as smoking, drinking, weight or exercise, and merits further investigation. For example, diet could play a role.”

We make you more informed about your health.

DECEMBER PACKAGE OFFERS. GET 15% OFF AT AfyaMed & Allied

You may have missed

E40: What They Lied To You About Gonorrhea. Amazing Fact Check 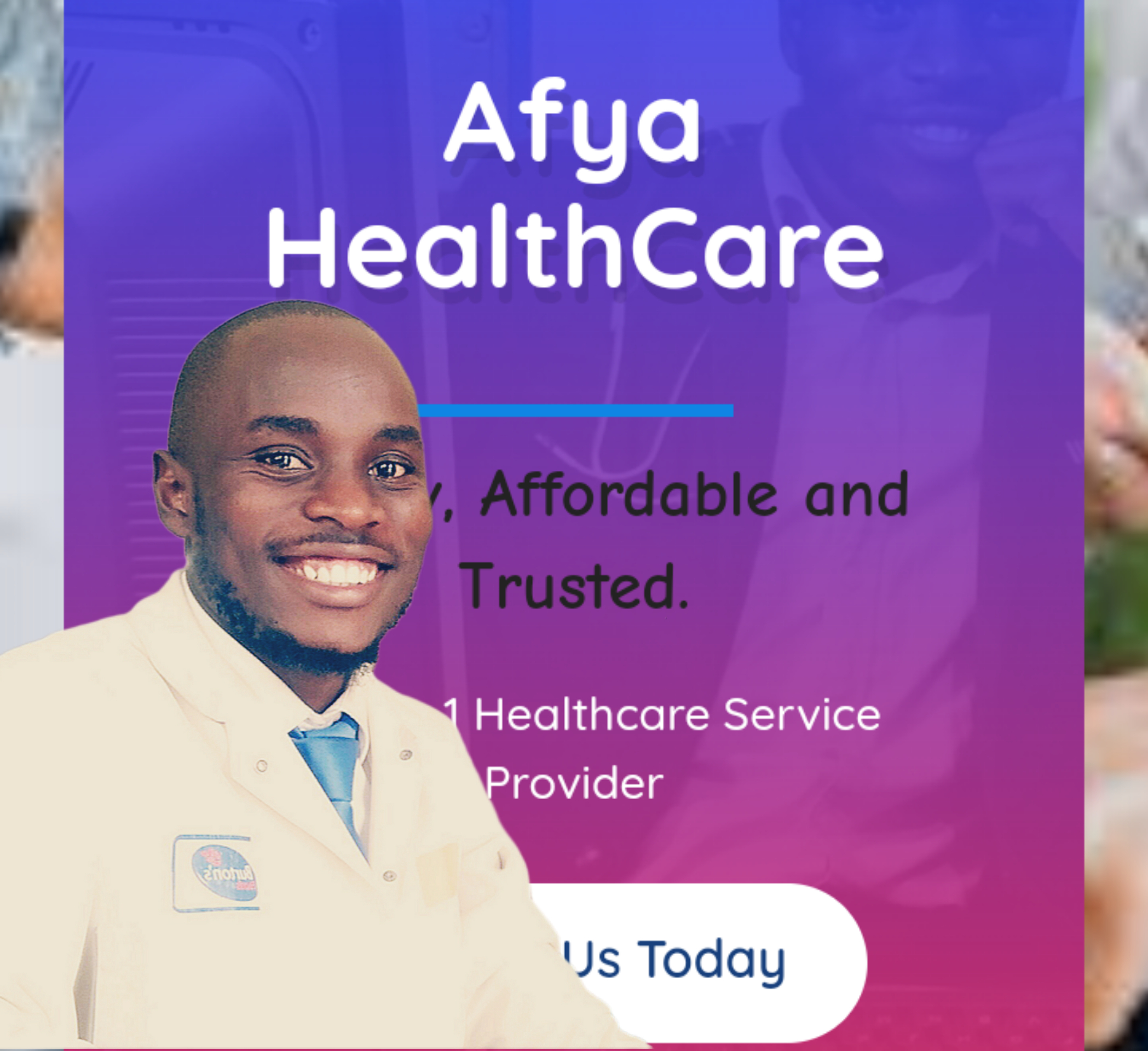 Hey there, Congratulations for making it to 2023. We care for you. Get our routine articles and blog updates for Health, Lifestyle and Mental Wellness to your email every time they are published. This is free of charge. Submit your email below.